Vacancy for DVLA Officer for our Club

The Chairman & Committee are asking for applicants for the above important post within the Club. 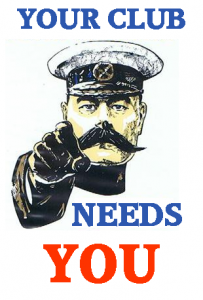 If you would like to support our Club and have a knowledge of tractor serial numbers please get in touch with anyone at the Ferguson Club.

In 1920 Harry Ferguson demonstrated early versions of his three-point linkage on Fordsons at Cork and at Dearborn. Ferguson and Henry Ford discussed putting the Ferguson system of hitch and implements onto Fordson tractors at the factory, but no deal was struck.

Centenary of first flight in Ireland